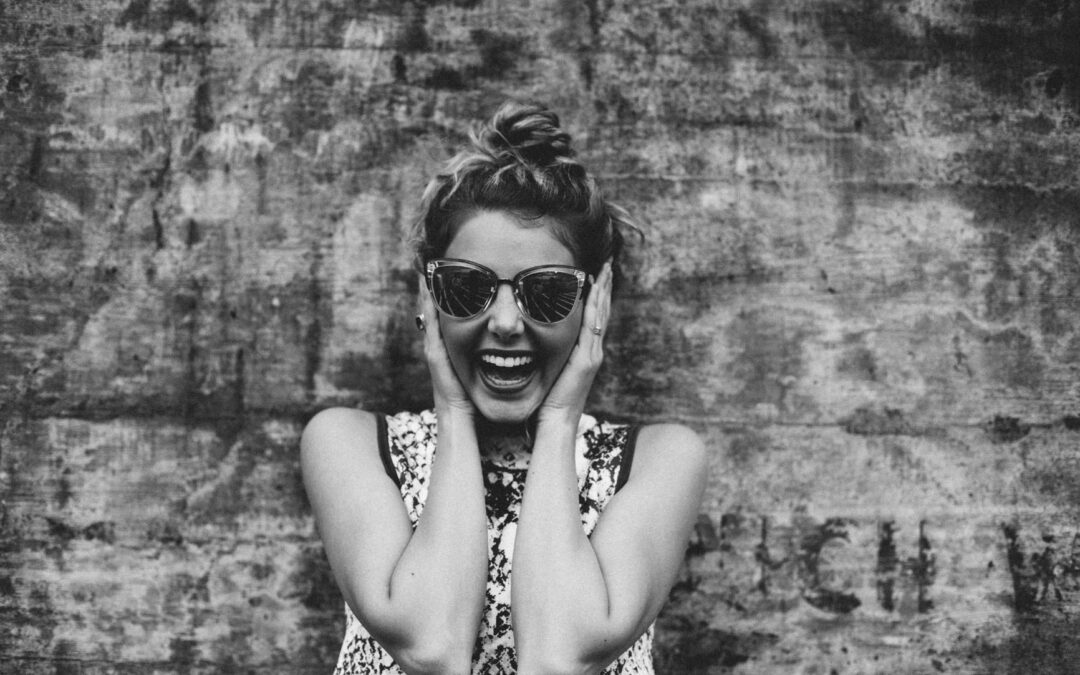 According to the Anxiety and Depression Association of America, approximately 6 million Americans, or 2.7% of the population, suffer from panic attacks. Women have twice the likelihood of developing panic disorder compared to men. People who have panic disorder experience panic attacks seemingly for no reason at all, and have a fear of recurring attacks.  Some sufferers also develop agoraphobia, or a fear of a specific place or situation. Click HERE to read the article, “Five Things People With Panic Attacks Want You To Know”. Nice information Randy, but why are you telling me all this? Keep reading.

I survived a heart attack in my late 30’s that left me with some scar tissue on my heart. As a result, my heart would occasionally beat very fast.   These are called arrhythmias and if not checked can be fatal. 15 years ago I had an implanted cardio-defibrillator or ICD for short installed in my chest that sends a jolt of electricity to my heart whenever my heart rate gets too high. That “jolt” returns me to sinus rhythm.  In January I had two such arrhythmias one week apart. The first occurred on a Saturday at 4:00 am while I was sound asleep. Imagine how you’d react if you were sound asleep and suddenly received 25 joules of electricity pumped into your heart. It scared the heck out of me! I couldn’t run. I couldn’t fight.  All I could do was freeze.

Mary comforted me as we sat on the edge of the bed. Once I had gained my composure, I called my cardiologist.  He asked me a few questions and concluded the ICD had done its job and asked me to come to his office on Monday morning. In his office, they determined I had experienced what is technically called ventricular tachycardia and at 271 heartbeats per minute, the ICD did what it was supposed to do. It shocked my heart which brought my heart beat down to a normal rhythm. The next week became almost normal until the following Saturday when I had a second event. This time we called 911 and I took an ambulance ride to Sarasota Memorial Hospital. I spent three days in the hospital and underwent all sorts of tests.  In the end, my doctor added a couple of new meds, adjusted the ICD and sent me home.

That Friday we met some friends at Seasons 52 for dinner. I was still feeling a little wonky after the two episodes but didn’t want to miss the fellowship. Just as dinner was being served I felt like I was going to blackout. My head felt hot and my ears tingled. I was sure I was having another event and asked that someone call 911. My friend, Robert, helped me to the lobby where the paramedics were waiting. My cardiologist met me in the ER and ran the usual tests. Although my heart rate and blood pressure were higher than normal, I showed no signs of arrhythmia. My doctor concluded that I had experienced a panic attack.

I’ve never had a panic attack and for the next few weeks, I had to deal with several… some minor, some more serious. I had been seeing a therapist for several months to work through issues associated with my cancer and she was very helpful in helping me understand my anxiety. The first thing I learned was there are triggers that can bring on a panic attack. For me, just thinking about going to bed caused me to replay the 4:00 am shock.  Loud sounds, driving on the freeway and getting overheated also caused me to get lightheaded and dizzy. 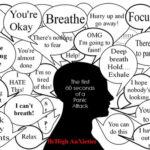 Fear would grip me for up to fifteen minutes where I couldn’t move.  Other times, there was no trigger.  One night Mary and I were watching TV when a panic attack started to build. By this time I had some experience and knew what to do.  We turned the TV off and sat on the couch side-by-side. Mary held me and prayed into my ear while I focused on my breathing.  Slowly.  In through the nose and out through the mouth.  Within minutes I was back to normal.

My therapist says I am going through something similar to PSTD. Although I don’t have any symptoms of my cancer, it is still looming in the background and can return at any time. I can also have another arrhythmia without warning and the ICD may or may not do the trick. All this weighs on my mind which doesn’t help my anxiety.

Now, I do a calming exercise every morning. I sit in a quiet place and go through a series of tensing different areas of my body and relaxing along with deep breathing. It sounds weird but only until it works. I also pray and read my Bible including several healing verses. There is something very calming about prayer and the Word of God! The one that I usually go to when I’m feeling anxious is 1 Peter 5:6-7.

Humble yourselves, therefore, under God’s mighty hand, that he may lift you up in due time. Cast all your anxiety on him because he cares for you.

It’s funny how just when you get settled into your new normal, life has a way of interrupting with a newer normal.

“Pressure: pushing down on me,
Pressing down on you, no man asks for.” David Bowie