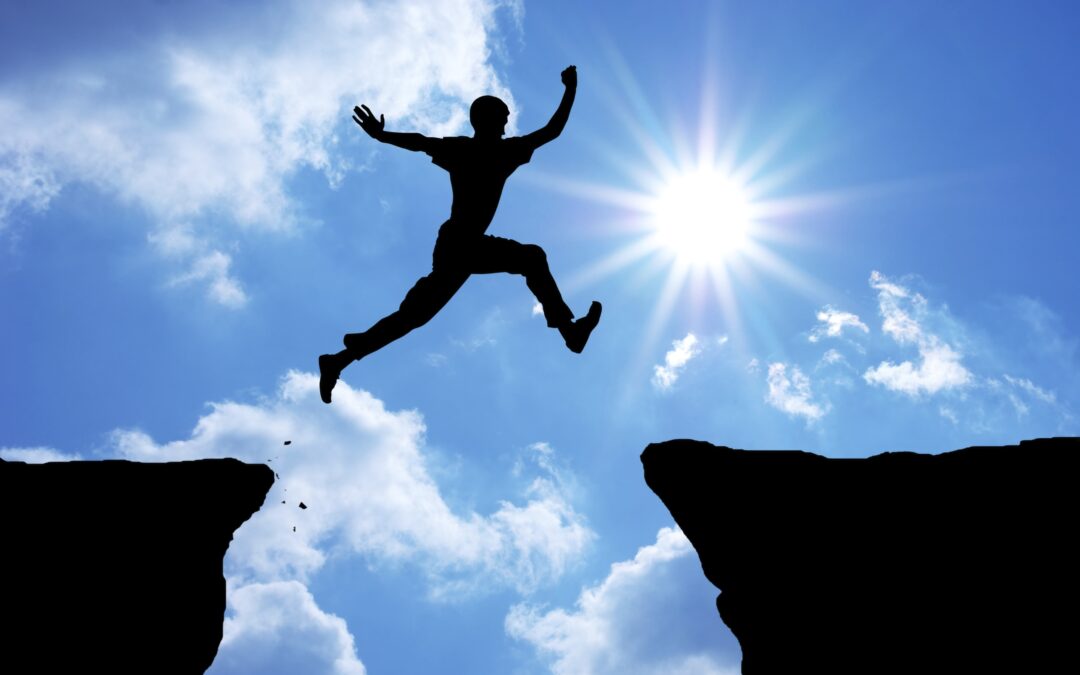 Dedicated to my son, Andrew

Being bold is having courage and speaking out against what is wrong or right no matter what others think or say. According to Johann Wolfgang von Goeth, “Whatever you can do, or dream you can do, begin it. Boldness has genius, power and magic in it!”

The boldest thing I ever did was to propose to Mary in front of our congregation at church. We had been dating for almost a year and I had done enough “trial closes” that I was pretty sure what her answer would be. For those not in sales, a trial close is testing the prospects interest before asking for the order. I had been single for over six years and was nervous but I knew that God had placed Mary in my life and that His plan was perfect. For Christians, being bold is doing God’s will and continuing the path that He has put you on regardless of the hardship you face. When you are bold you know God is always on your side so there is never a reason to fear.

My son, Andrew, is bold for Jesus. A few weeks ago, he was in front of his house, talking to the owner of a tree trimming company. Andrew had a large tree that had some decay and was close to falling on either the house or a car in the driveway. The owner and his worker asked if they could come inside and go over their estimate. When he had finished his presentation, the owner put down his pen and pushed the paperwork aside.  After a moment of silence, he started to share a personal challenge he was facing.  The man was visibly shaken and, sensing the prompting of the Holy Spirit, Andrew began to share the love of Jesus with the men. In Acts 20:24, The apostle Luke wrote, “However, I consider my life worth nothing to me; my only aim is to finish the race and complete the task the Lord Jesus has given me—the task of testifying to the good news of God’s grace.”

I know many people who can give you several reasons why they can’t share the good news of Jesus Christ with a stranger or even a friend. The top three are “I’m too busy”, “I don’t know enough” or “It’s just not my thing”. The older I get, the more I tend to prioritize things. As a Christ follower, reading my Bible, praying and sharing Christ with others have become very important. Andrew has a strong awareness of who he is in Christ.  He knows that where he is weak, God is strong. He also listens to the Holy Spirit and obeys.  In Joshua 10:25, the profit writes “Do not fear or be dismayed! Be strong and courageous, for thus the Lord will do to all your enemies with whom you fight.”

Bold people know their objectives and prioritize them carefully.  The key to being a bold leader is the ability to clearly define what you want to accomplish and then, be aware of those opportunities that get you closer to your goal. Just like Andrew speaking up under the prodding of the Holy Spirit, bold people act.  He didn’t judge or condemn but relied on his words from God. Bold leaders must be better at tact and empathy because so much is riding on their words.

In 2006 several men from our church, attended a Promise Keepers event in Jacksonville. Promise Keepers is a men’s Christian organization founded by Bill McCartney in 1990. We met at Jaguar Stadium and listened to gifted leaders and worshiped the Lord in song and prayer. The two-day event was inspiring, but the one thing I vividly remember was singing “Be Bold, Be Strong” alongside 20,000 men as the sun set over the west end of the stadium.

That song that has stuck with me for 14 years.

Mary and I will celebrate our 24th anniversary this September. There is no way that I can ever thank God enough for bringing her into my life.  A year before we met, I listened to a sermon by Charles Stanley directed to the unmarried. I cannot tell you much about his message except this statement, “Pray for the person you need, not for the person you want”.   Neither Mary nor I would have picked the other as our soulmate, but we were who God had picked for the other. Praying for Mary before I had even met her was a bold prayer that resulted in genius, power and magic.

Here is my top 5 list of ways to pray boldly:

“And this is the confidence that we have toward him, that if we ask anything according to his will, he hears us.” 1 John 5:14

“Ask boldly, believingly, without a second thought. People who “worry their prayers” are like wind-whipped waves. Don’t think you’re going to get anything from the Master that way, adrift at sea, keeping all your options open.” James 1:6-8

“So that being justified by His grace we would be made heirs according to the hope of eternal life.” Titus 3:7

“Let us therefore come boldly unto the throne of grace, that we may obtain mercy, and find grace to help in time of need. God invites us to come to Him with boldness.” Hebrews 4:16

Whether we are leading our families, friends or our teams at work it is clear that to be a bold leader we must have courage and strength, be aware of who we are, know our objectives and have tact and empathy. When Andrew shared the good news of God’s grace with the two men at his kitchen table, not only did they both accept Jesus Christ as their Lord and savior, but they brought their families to Andrew’s church that following Sunday!

“I’ve been down this road

Stand up, get bold

And start it all again”